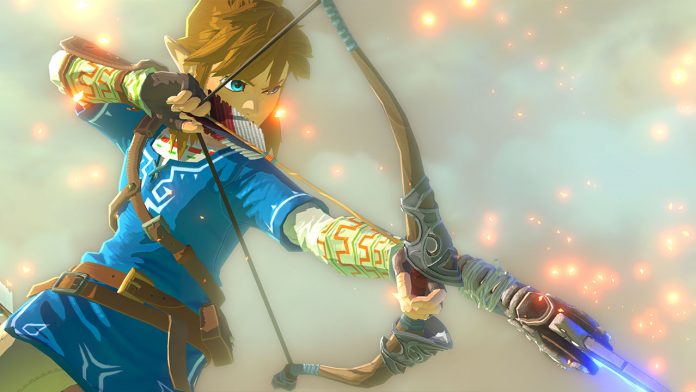 In an interview with IGN, Nintendo producer Eiji Aonuma spoke about his hopes to include a surprise twist for the next Zelda game which is said to include a much bigger open world.

In the interview Aonuma spoke on fan response and feedback being the catalyst to his motivations and tries to implement that feedback into Zelda games. “We actually had some feedback from Skyward Sword, where people were saying, ‘This is not exactly the Zelda game I was looking for, I was looking for a bigger open world,” he said. “Unfortunately, I can’t go into details but I’m hoping to put a surprise, or kind of a twist, on my view of an open world game. I hope that you’ll look forward to it.”

Aonuma also acknowledged that his team reads a lot of fan feedback but unfortunately not all feedback can make it into future Zelda games.

“If we put all the feedback the fans write directly into the game, there won’t be an element of surprise,” he said. “If there’s a comment and they’re asking for certain element, I would think, ‘Oh, why not interpret this in a different way that you wouldn’t expect?’ That’s how we create a new element in a Zelda game. I always want to implement something new and surprising into every game.”

The Legend of Zelda for Wii U was delayed into 2016, that announcement came earlier this year and the game was absent from E3. Shigeru Miyamoto states that Zelda Wii U will still be coming to Wii U. Industry speculation has led to the idea that the game could also ship on Nintendo’s project NX console should that indeed launch in 2016.