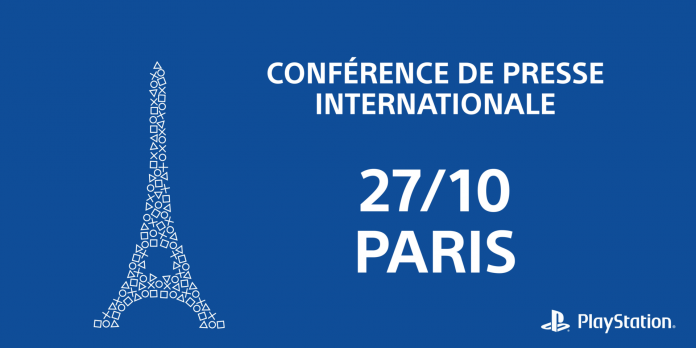 The Sony PlayStation Press Conference at the Paris Games Week event is coming up this Tuesday the 27th of October at 10:00 AM PT.

A huge line up of games will be announced and discussed out the front of La Grande Arche de la Défense, however for those of us that can not make the trek to Paris there will be a live stream of the event via the PlayStation Twitch channel.

This press conference will be aimed towards European gamers, much like E3 is targeted towards American gamers, so not all games announced will be available in all regions.

If you do happen to find yourself wondering around the Paris Games Week event be sure to head over the to the PlayStation booth as you will be able to see demonstrations of games such as Call of Duty: Black Ops 3, Star Wars: Battlefront and Ratchet & Clank.

PlayStation have released a preliminary ‘partial’ list of games that will be discussed during their event which you can find here.

For advertising or business inquiries, contact us: [email protected]ealgamemedia.com