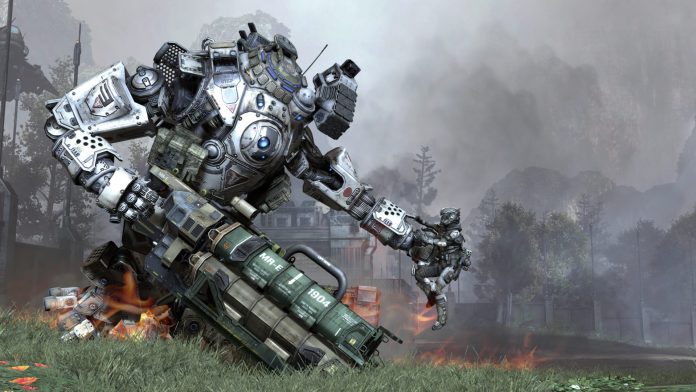 It was reported today that Respawn Entertainment will be partnering with Nexon to develop mobile Titanfall games.

“Our partnership with Nexon is momentous for many reasons,” says Vince Zampella CEO of Respawn. “Nexon’s unrivaled publishing network and free-to-play expertise will allow Titanfall to reach new global audiences. And with Particle City, we are closely collaborating to create all-new standalone games with original gameplay experiences that expand the Titanfall universe to players everywhere.”

Respawn CEO Vince Zampella and Larry Pacey co-founded Particle City which is a new mobile-centric studio that will be handling the development of the Titanfall mobile games which will be available on iOS and Android sometime in 2016.

Nexon has partnered with Respawn before along with EA to bring a free-to-play PC port of Titanfall to Asia however this deal does not impact the console and PC publishing partnership that Respawn and EA now share.

There are no details as of yet on what type of mobile games will be developed but Zampella says that they will be “original gameplay experiences,” and not first person shooters.