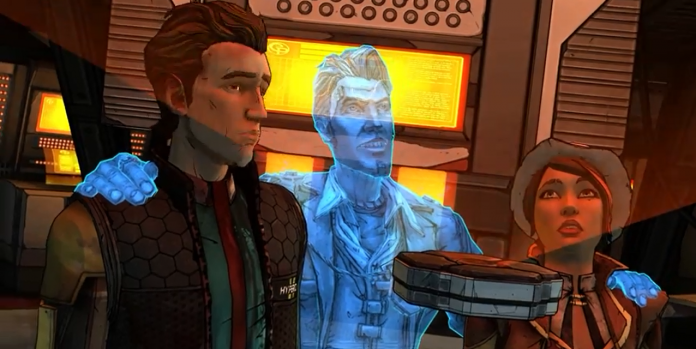 Episode 5 of Tales from the Borderlands has now been announced with a sneak peek trailer.

To celebrate this Episode 1 of Tales from the Borderlands ‘Zer0 Sum’ is FREE to download on Xbox One, Xbox 360, PlayStation 4, PlayStation 3, PC and mobile devices.

To download on Xbox now so you can play when you get home head over HERE.

For those of you playing on PC, Steam have a ‘Telltale’ weekend sale on at the moment where the collection is 75% off!