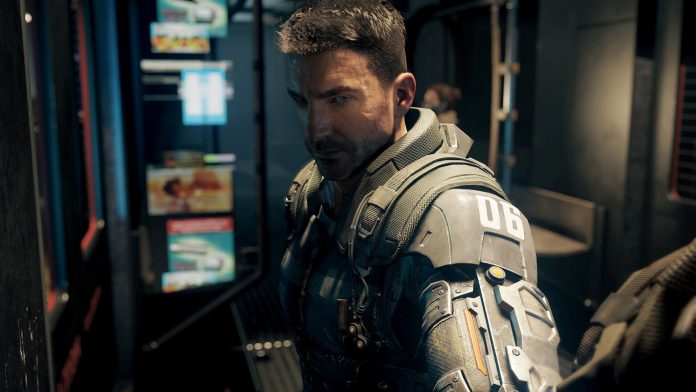 Entertainment Weekly has now revealed who the cast of the Black Ops 3 campaign will be.

We know from the announcement earlier this week that Christopher Meloni will be one of the lead characters, John Taylor, the solider turned bad.

The new announcements are that star of Battlestar Galactica, Katee Sackhoff, will be play the role of Sarah Hall. Sarah graduated top of her class in the military and was subsequently chosen for Special Forces.

Once Upon a Time star Tony Amendola will be assuming the role of Dr. Yousef Salim. You will remember Dr. Salim from the Snapchat videos that Call of Duty sent out a few months ago teasing the first Black Ops 3 trailer.

Days of our Lives star Sean Douglas takes on the role of Jacob Hendricks.

The Young and the Restless also represent here with Rachel Kimsey playing the role of Rachel Kane.

Last but not least Ben Browder and Abby Brammell will also be starting in Black Ops 3.

So, that is quite the line up! If you have not yet had a chance to check out the story trailer for Black Ops 3 I have included it below for you.