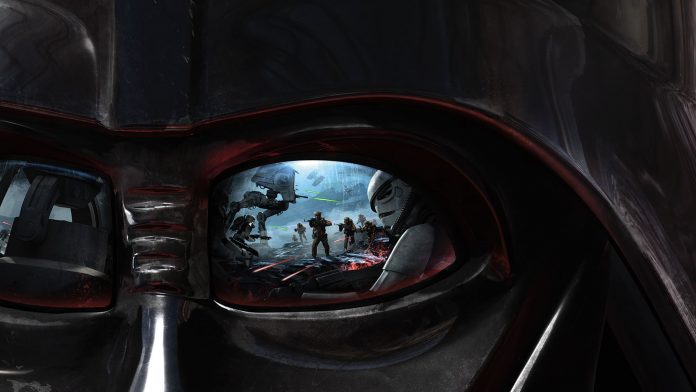 With the Star Wars: Battlefront Beta wrapping up soon, now would be the perfect time to reveal the Season Pass, which is what EA has done.

The Season Pass will: Expand your galaxy. Get 4 upcoming expansion packs filled with new content, two-week early access to each expansion and an exclusive “Shoot First” emote. Stay tuned for more details on Season Pass in the coming weeks.

That’s not really much to go on for the moment, but as EA stated, they will be giving us more details in the near future. So we at least now know vaguely what we are in for.

You can pre-order the Star Wars: Battle front Season Pass via the official Battlefront Website.

Star Wars: Battlefront releases on November 17th for Xbox One, PlayStation 4 and Origin on PC.