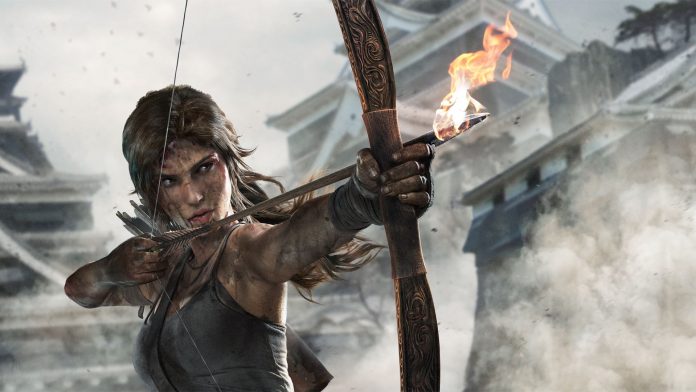 Where is the year going? We are now in the middle of October which means that its time for new Xbox Live Games with Gold titles. This also means that time is running out for you to grab Tomb Raider: Definitive Edition on Xbox One and Metal Gear Solid V: Ground Zeroes before they are gone.

Starting tomorrow you can grab The Walking Dead: Season 1 on both Xbox One and Xbox 360. Just a reminder, if you have not picked up Valiant Hearts: The Great War on Xbox One it will continue to be free until the end of the month.