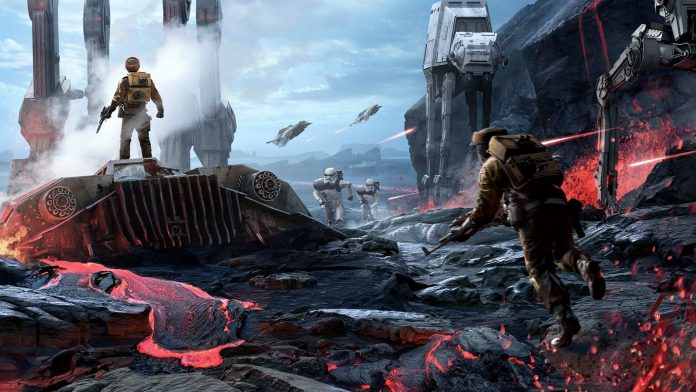 The Star Wars: Battlefront open beta last month was a huge success, however is was somewhat soured towards the end with the announcement that there would infact be a $50 Season Pass that gamers will have to factor into their budgeting. Not only that, but they chose to give no detail at all as to what you would actually be paying for.

During an EA Investor’s Presentation, EA’s COO Peter Moore, talked a little bit about what will make up the contents of the Season Pass and why it will be worth your $50:

EA are infamous for their rather interesting DLC practices but this does sound like there will be some real value for the gamer if content is going to continue to be added for up to 18 months after the games release. With only a couple of weeks left to go before the launch date of November 17th, I would expect that details on what these four DLC packs actually contain should be revealed soon.