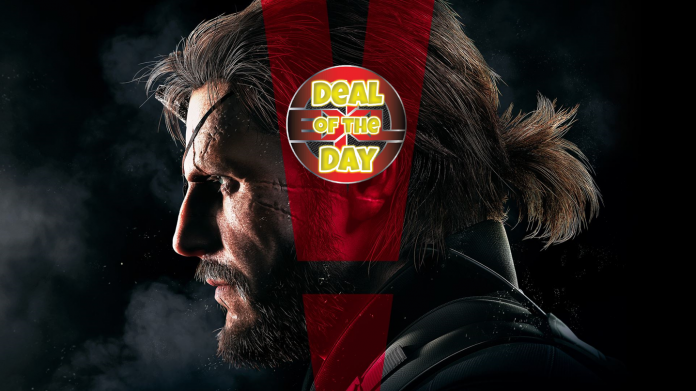 One of 2015’s most anticipated games has been Metal Gear Solid V: The Phantom Pain. Not only does this franchise have a massive and loyal following but this is the last instalment with Hideo Kojima at the helm.

Konami have not let their fans down with Metal Gear Solid V: The Phantom Pain, achieving a score of 93 from Metacritic, placing it among on of the top score games for 2015.