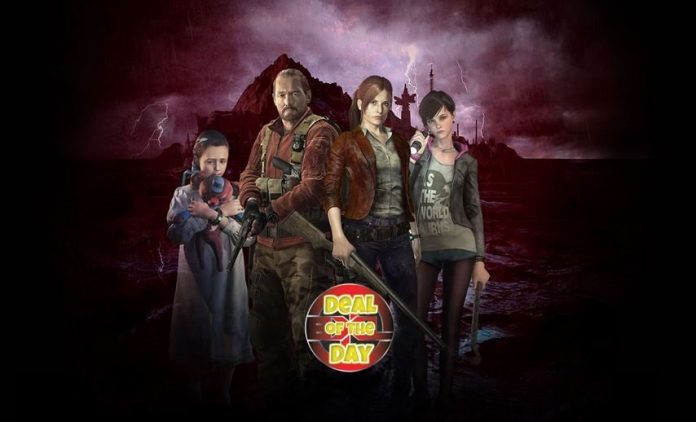 For fans of the Resident Evil franchise, if you have not yet sunk your teeth into Revelations 2 you can start now for free with Episode One on either the Xbox One or Xbox 360.

Capcom are the developers behind Resident Evil: Revelations 2 which released initially on February 25, 2015, so this is still a very new game.

Resident Evil: Revelations 2 follows two interwoven stories of terror across 4 episodes of intense survival horror. Episode One: Penal Colony Kidnapped by a unknown group of assailants, Claire and Moira awake to find themselves trapped on an isolated island infested with horrifying creatures beyond imagination. Now they must desperately struggle to escape the horror. Episode One includes Raid Mode for countless additional hours of gameplay.

To secure your free copy of Episode One for either the Xbox One or Xbox 360 choose the appropriate link below: