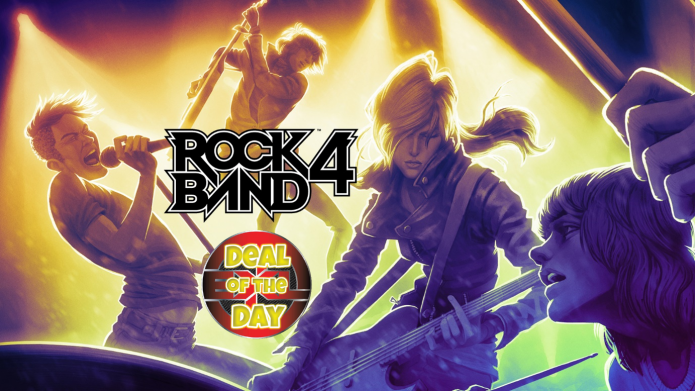 If you are a fan of the Rock Band franchise or looking for a Christmas gift for that gamer in your life, this is a pretty good deal. 25 % off puts the price at $97.49, normally $120.00, for which you get the standard edition of Rock Band 4 for Xbox One and the Wireless Fender Stratocaster Guitar with free postage. Head over to Amazon for more details.