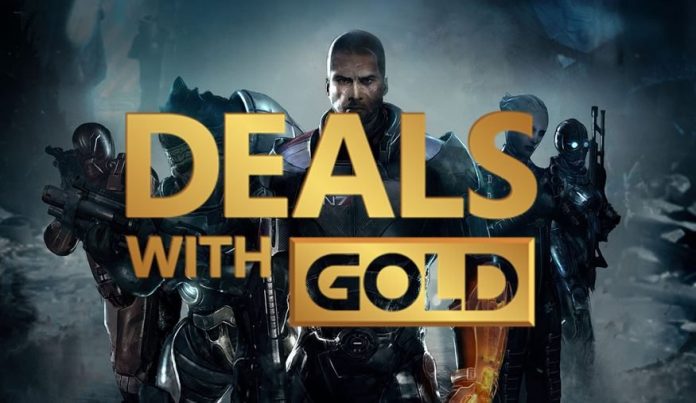 Another week means another round of discounts on some of your favorite Xbox One and Xbox 360 titles.

Given that N7 Day is just around the corner it seems fitting to see Mass Effect 2 taking center stage for the 360 deals. The list of the first 100 backwards compatible games for the Xbox One will be revealed on November 9th and as we already know that Mass Effect is on that list it stands to reason that Mass Effect 2 will be also.

So that is EXL’s choice this week, sink your teeth back into Mass Effect 2, or if you haven’t experienced it yet do so now and get up to date before we start to see more details later this month about Mass Effect: Andromeda.

This deals are available from now until November 9th and as always prices and availability are subject to change, may vary in some regions, and are only available to those who have an active Xbox Live Gold Membership.