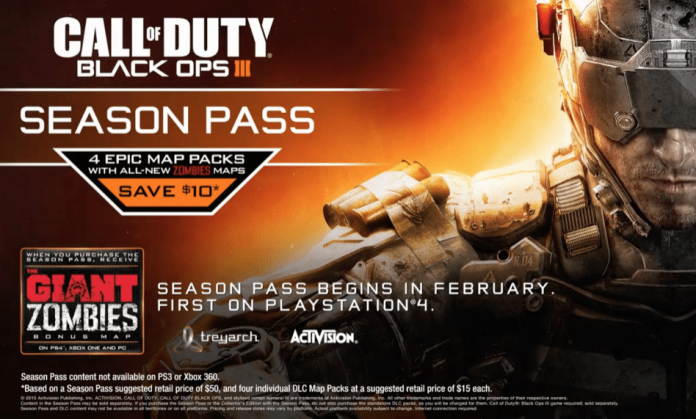 Treyarch have announced the month that the first DLC for Black ops 3 will be available. According to a short video from Nicolai, the first DLC content will land on the PlayStation 4 in February 2016 with Xbox One to follow in March.

A per usual there will be four DLC packs introduced in Black Ops 3, with Awakening being the first. This DLC includes four multiplayer maps:

There is also a new zombies inclusion coming along with this DLC called: Der Esiendrache.

We are aware that the previously stated launch month for the DLC was January, so just what changed to push it back to February we are unsure, however we will keep our ear to the ground.