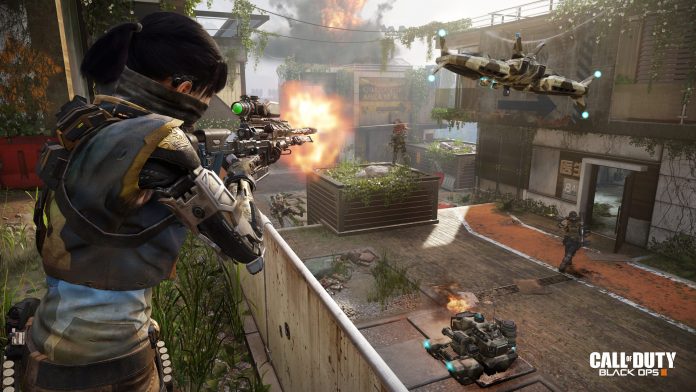 Today a new patch has been released for Call of Duty: Black Ops 3 and it’s a big one!

The version number is 1.04 with one of the most notable additions to the game being the new microtransaction system called ‘Call of Duty Points’.

Other notable changes are the addition of a ‘quick join’ feature that allows you to join your friends that are online faster, be able to track the items that you have received out of the Black Market, delete duplications from the Black Market in return for more Crypokeys, the ability to save your custom game settings, the ‘Arena’ has received some amendments, and three new secondary special weapons that you will be able to unlock via the Black Market have also been added.

Please see the full list of patch notes below: