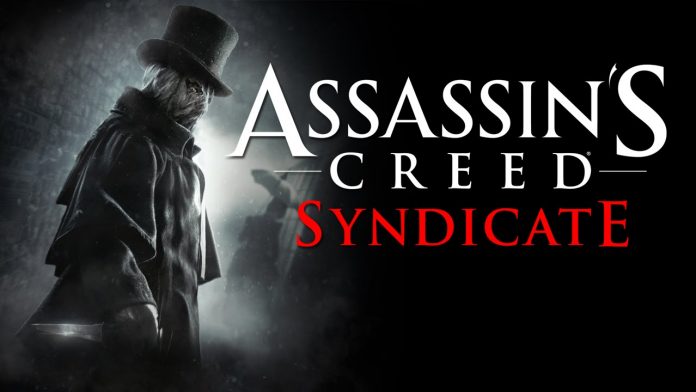 Ubisoft seem to be grabbing the VR ‘bull by the horns’ and laying pavement for what, I believe, will soon be the ‘norm’ for the way we view game trailers.

Available today on Xbox One, PlayStation 4 and PC for Assassin’s Creed Syndicate is the Jack the Ripper DLC, and this interactive trailer does an extremely good job of setting a very eerie, violent and immersive perspective on what you can expect.

The DLC itself was in fact created with VR in mind, which certainly shows you the direction that Ubisoft are headed in, not only with this instalment in the franchise, but also the next.

To experience the trailer in all its VR glory you will need to do one of the two following things:

1) View via a Samsung phone and a Samsung Gear VR device. Then get the Oculus app > launch the app > select Oculus videos > in the word list click on shorts > then download Assassin’s Creed Jack the Ripper VR Trailer.

2) Open the YouTube app on your Android phone > click on the Cardboard icon and watch the video with Google Cardboard.

The Jack the Ripper DLC is available via the Season Pass for Assassin’s Creed Syndicate. Check out the trailer below: