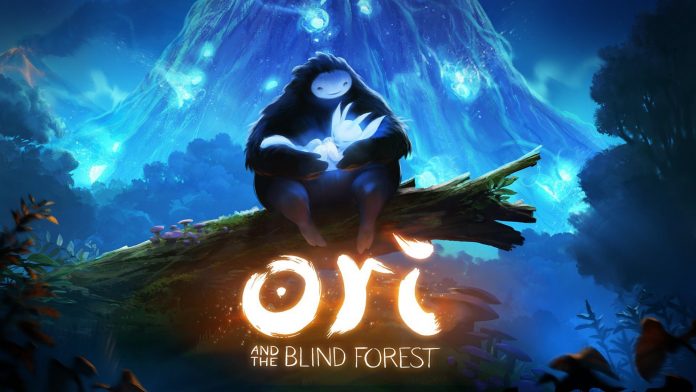 Ori and the Blind Forest was one of the top indie games of 2015, not only was it nominated for Indie Game of the Year, but it won the category for Best Art Direction.

Earlier today the composer of Ori and the Blind Forest, Gareth Coker, joined The Xbox Roundtable to discuss his creative processes when composing the music and atmosphere for Ori and also Ark Survival.

Not only was this a great listen to get insight into behind the scenes of soundtrack creation for two of this year’s most popular games, but an interesting hint seems to have been dropped by Gareth in regards to possible plans for a sequel to Ori and the Blind Forest.

When asked about the possibility of a sequel Gareth responded with:

The insinuation (which you can put into context yourself by listening to the conversation linked below) is that the forest of Nibel can not be all there is, that the edges of the forest can’t be the end of the entire world and that there is a highly acknowledged demand for a sequel.

At the moment all we can do is speculate, however the message was quite clear – Stand by Ori fans, there is more on the way including word that an announcement of merchandise for the franchise is on the way and a possible official soundtrack.

“One thing I will say is this is just the beginning for Moon Studios, there’s a lot in the works now…..”