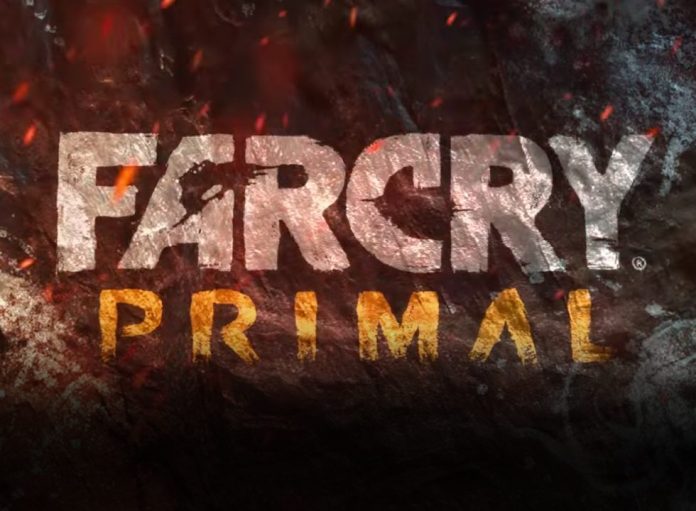 Video games today often take the route of “more is better,” providing gamers with the ability to modify dozens of guns, each with dozens of modifications. We see this kind of approach regularly from industry heavyweights like Call of Duty and Battlefield. We have also seen it from the from Far Cry franchise. But Ubisoft’s next entry in the Far Cry series looks to be going for a more dated approach – literally.

Set in the Stone Age, Far Cry: Primal puts players in the shoes (sandals? moccasins?) of Takkar, a seasoned hunter and last surviving member of his group. That’s right, the Stone Age, as in the one with mammoths and sabretooth cats. It’s an interesting concept, one that has been left relatively untouched by AAA titles. But can gamers expect an enjoyable experience with such a low-tech scenario?

Based on what we’ve seen from Far Cry: Primal, the answer appears to be a resounding yes. Announced back in October, the game boasts bringing together staples of the franchise: massive beasts, breathtaking environments, and unpredictable savage encounters. We’ve seen Ubisoft’s ability to craft gorgeous environments in previous Far Cry games and a title like Primal will depend heavily on the setting (the land of “Oros”) to draw players into the role of a character who finds himself at the bottom of the food chain. Unlike the most recent Far Cry game, developers have said there won’t be radio towers to clear up the “fog of war” on the game’s world map – players will have to explore on foot – staying true to the time period (you will be able to fast travel, however). The game will feature plenty of crafting as well. Ubisoft promises that as a hunter, you will need to master fire and learn to craft a deadly arsenal to fend off fierce predators. It is unclear how deep this crafting system will be, but don’t expect spears with red-dot sights.

In a recent developer walkthrough video, it was revealed how players could tame the beasts of Oros, training them to fight for your cause. From bees, to wolves, to bears, Ubisoft seems to be making sure you have quite the arsenal of animal friends to help you on your missions. My personal favorite was a jaguar, which should not surprise you, given my experiences in Fallout 4 with cats. Each of these creatures has specific strengths and weaknesses. For example, the jaguar is particularly stealthy, while the cave bear draws aggro and absorbs damage like a tank. Players can even ride some of the creatures, including the mighty mammoth. Far Cry: Primal‘s open world and dynamic night and day cycles will also impact beast behavior.

Little has been revealed about the actual storyline for Far Cry: Primal, however. It is clear from the videos on the game’s Youtube channel that players will be fighting other tribes for revenge and regional dominance, but few details are offered. Check out the most recent gameplay video with developer commentary below. It’s gorgeous and definitely Far Cry brutal.