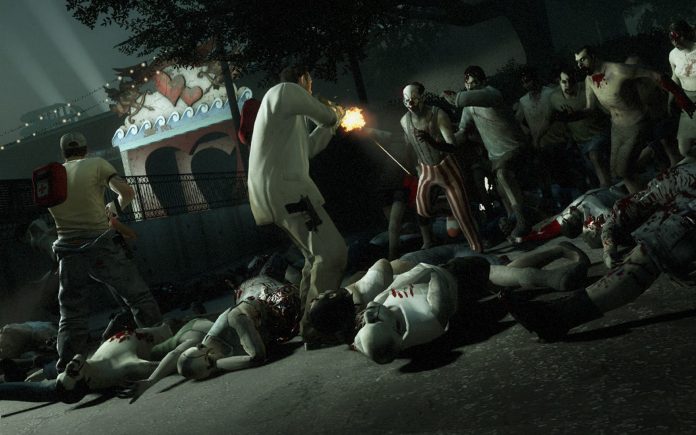 Since the time that this article was published, Microsoft seem to have patched the ability for users to install Left 4 Dead 2 on the Xbox One if you currently own the digital version of the game.

If you managed to install the game on your Xbox One before this was patched you can still play it, however you will need to be in offline mode to do so.

If you attempt to install the game now you will only get see an option to purchase the bundle.

One good thing has come out of this though, we now know that Left 4 Dead 2 is on the way to the official backwards compatible games library!

It looks like there is a bit of a hidden gem in the Xbox 360 backward compatible titles playable on Xbox One. Left 4 Dead 2 is available if you follow the steps listed below.

Please note that for now you must own the digital copy of the game for this to work.

Thank you to Andrew Peggs for the tip!