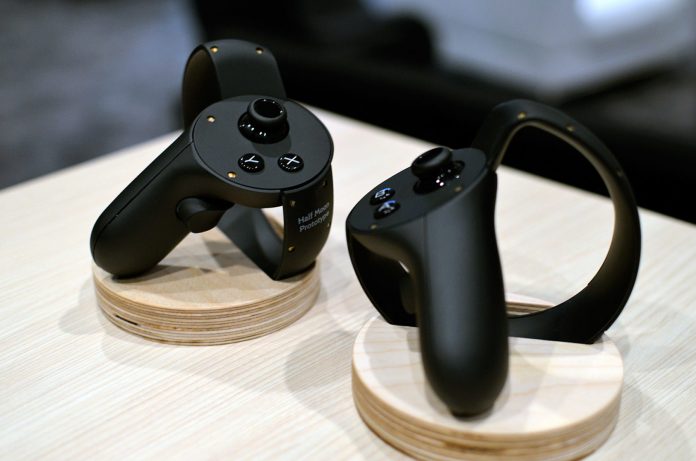 Ever since the unveiling of the Oculus Rift technology for PC, games have been taking every opportunity to get their hands on a test unit to experience the device for themselves.

The original release date for the Oculus Touch hardware which is the controller component of the VR experience, was set to be early 2016, however Oculus have now released a statement advising that there will be a delay into the ‘second half of 2016’.

On the path to perfecting Touch, we’ve decided that we need more time before release, and we’ll now be shipping Touch in the second half of 2016. Pre-orders will open a few months prior to launch.

Rift remains on schedule to ship in Q1 with pre-orders launching very soon.

We’re also outputting larger numbers of pre-production runs, which means we can get a lot more Touch hardware in the hands of developers who need it.

While it is a shame to see such a lengthy delay, the company does promise a special announcement which will apparently make the wait worthwhile.

Only time will tell, in the meantime the games line up for 2016 is huge so I don’t think we will run out of games to play during the wait.