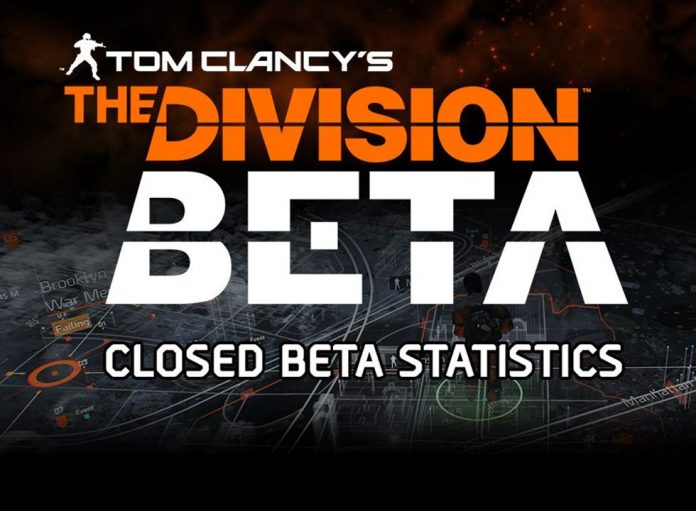 A nifty infographic from Ubisoft Massive reveals some cool details on how players spent their time in New York City – and they spent a lot of time there –  621,653,358 minutes to be precise. Players played nearly 6.9 million games, and racked up nearly 300 million kills. Over 9.2 million grenades were thrown during the Closed Beta, and close to 15 billion bullets fired. When it came time to choose a weapon for combat, players favored the venerable M4, with it responsible for the most kills.

Numbers for the Dark Zone are dark indeed. In the Closed Beta, players spent over 4.2 million hours in the dark zone – and a staggering 87 percent of players turned Rogue.

In other fun numbers, over 6 million extractions were successful, and 7.1 billion car doors were closed. Check out the full infographic below.