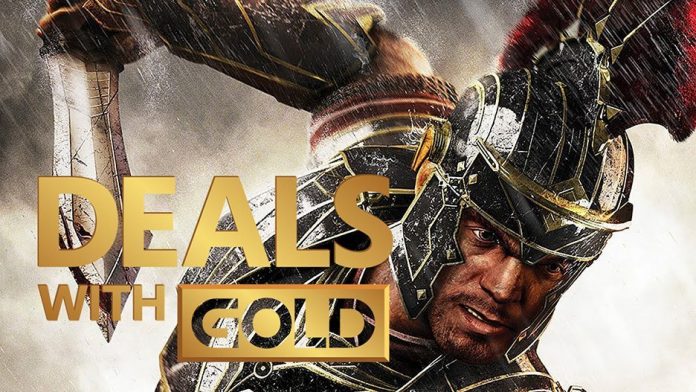 This week’s Xbox Live Deals with Gold and Spotlight sale titles for the week of February 2nd 2016 have been announced. On hand is also numerous discounts on EA published titles.

The EXL recommendation from this week’s Xbox Live Deals with Gold and Spotlight Sale is the Ryse: Legendary Edition which is now 50% off during the sale and is the lowest price the Xbox One launch title has been listed for.

Amidst the chaos of the late Roman Empire, become soldier Marius Titus and embark on a perilous campaign to avenge the death of your family and defend the honor of Rome. In Gladiator Mode, step into the Colosseum and fight for the glory, spectacle, and entertainment of the crowds. Legendary Edition includes full Season Pass contents, three bonus maps optimized for maximum challenge in Solo mode and a new Legionary Skin.

Discounts are valid now through February 8th 2016, please remember that listed prices are subject to change and may vary depending on your location.