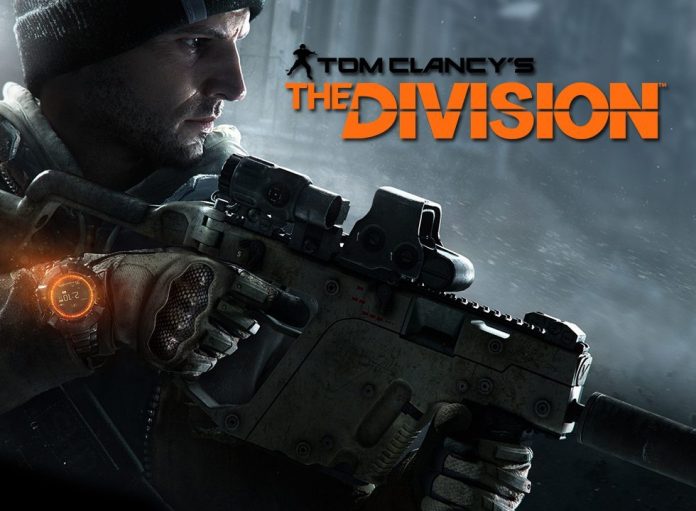 I am not a fan of exclusive content, or games getting content early on particular systems. I have one system (Xbox One), so sometimes I win, sometimes I lose. I don’t think it’s fair, or a good business practice.

At least with Tom Clancy’s The Division, I’ll win this round. In a Gamestop video, some folks who got to play the game in New York City, disclosed that the Xbox One will see downloadable content (DLC) a full 30 days before it is released on PlayStation 4. This applies only for Expansion Packs I and II. It’s not clear if there will be any special release situation for Expansion Pack III.

It’s not clear if this 30-day lead also applies to the monthly perks that season pass owners will receive, or the new game modes that will be distributed free to all players. Tom Clancy’s The Division releases on March 8th. You can view the new promotional video below.