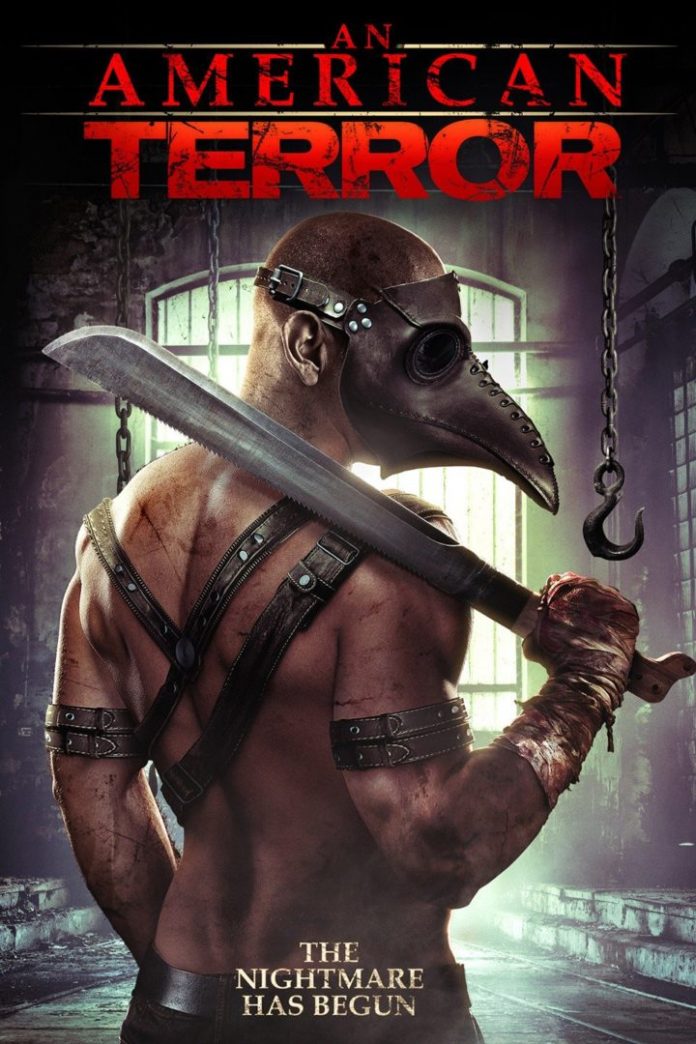 Sometimes high school bullies take things a little to far, well that was exactly the case in this movie. This movie stars Ray, Josh and Sammy, 3 punk rock loving high school outcasts who have had just about enough of being picked on and pushed around, so they make a plan to eliminate their enemies on homecoming night.

They come across a small problem in their plan when they find out they have no access to any real guns, so they decide to track down a “redneck” junk man and steal his. So the team decides to separate, leaving Sammy behind to work on the tasks for homecoming while Ray and Josh are to deal with acquiring the guns. When they arrive on his property things go bad, really bad. Stumbling across a massive torture chamber beneath a small trailer in the middle of what appears to be a junk yard, makes them think twice about their plan.

This movie lacked a lot of what many horror lovers and thriller seekers go after. There is almost no background into the psyche of the villain himself. Why did he crack? Who is he so mad at?  Being a torture/slasher movie, I expected a ton of gore and a lot of different ways to do it, sadly I was disappointed in this. There is a small amount of blood shed and a few screams here and there but nothing that really says this is a torture based movie.

The lack of creativity really put this movie in the grave early on for me. It’s your basic ‘dumb kids stumble across the wrong backwoods place and pay the ultimate price for their stupidity’ horror flick. The over use of the word dude really showed the lack of creativity and ability of the script writers, it seemed to just pour from the actors mouths at several spots in the movie.

All in all this isn’t the worst movie I’ve ever seen but it’s not one I would see again. It wasn’t all bad though, if you go into this movie knowing it is a low-budget B rated movie than you won’t be entirely disappointed. Once I got myself into this mind frame I could at least get through it until the end. If you are a die-hard horror movie buff, ya know the kind that has to watch everything until the end in hopes that it can only get better, than I suggest at least trying this one out.