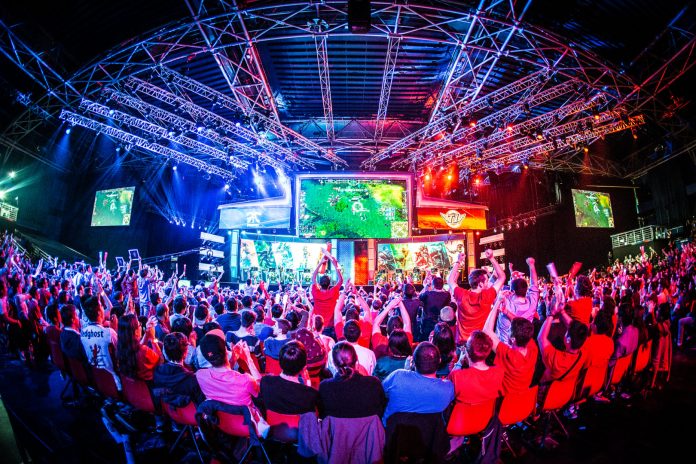 Microsoft have announced at the Game Developers Conference today, that developers will now be able to run their own e-sports tournaments on Xbox Live through a new set of tools that are now  available.

Supported both on Xbox One and Windows 10 the ‘Xbox Live Tournaments Program’ will allow developers to easily integrate tournaments into their projects which can be customized depending on the game/tournament.

Jason Ronald, head of the Xbox Advanced Technology Group, stated that “Xbox Live is the connective tissue between all of the devices in our ecosystem” and by utilizing the Windows platforms with these new tools they will be enabling a cohesive experience.

A partnership with e-sports groups FaceIt and Electronic Sports League have also been announced, with more partnership announcements on the way in the near future.

There is a preview version of the ‘Xbox Live Tournaments Program’ software development kit available to developers now, with the first supported titles expected to land next year.