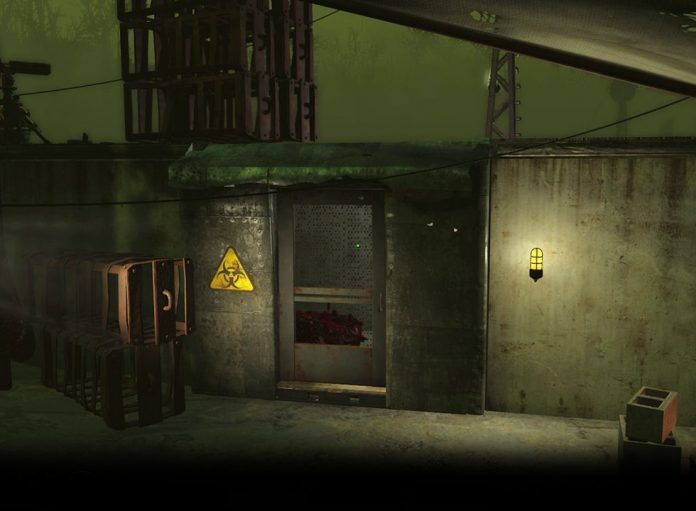 Update 1.4 is now live across consoles and PC for Fallout 4.

The game’s newest update hit systems on Friday. Aside from some bug fixes, the patch added support for the soon-to-be-released Automatron expansion. It also added quite a few items to help you personalize your settlements. Here’s what was added, and where to find it in the Workshop Mode.

Bethesda added several new paintings for settlements. They range from abstract, modern art-styled pieces to classical portraits reminiscent of the 1700s. Here are a couple samples:

Thankfully, you now have more options for doors in your settlements. The old doors weren’t bad, but they were boring. Among the additions are the screen and steel doors, which can give your settlement a more industrial look.

We knew from Bethesda what more signs were on the way for Fallout 4‘s update. The developer included an image with the patch announcement, and I can confirm they are all there.

Fallout 4 settlements were pretty depressing from the get-go. Now you can make them even more depressing! Bethesda added several Super Mutant items you see in the Wasteland, like meat totems, meat bags, and meat carts.

The new Raider clutter is located under Structures > Miscellaneous.

All of these new structures are included as part of the 1.4 patch, and are free to all Fallout 4 players. Although just a small addition, the new settlement items can have a big impact on the friendly appearance of your settlements, if you wanted something a little more intimidating. Check it out: Bethesda has promised regular, free updates to players to support the release of Fallout 4. It’s nice to see the inclusion of these new items as part of the game’s on-going support.

If you’re really enjoying building settlements in Fallout 4, don’t skip on Wasteland Workshop – the game’s second pack of downloadable content, set to launch in April. The add-on includes a suite of new design options for your settlements like nixi-tube lighting, letter kits, taxidermy and more. It’s also possible we will get some new design options when Automatron is released later this month.

These updates and downloadable content may be part of a very robust DLC plan for Fallout 4, as hinted at by Bethesda. We will keep you updated on any new developments regarding Fallout 4 updates and DLC.