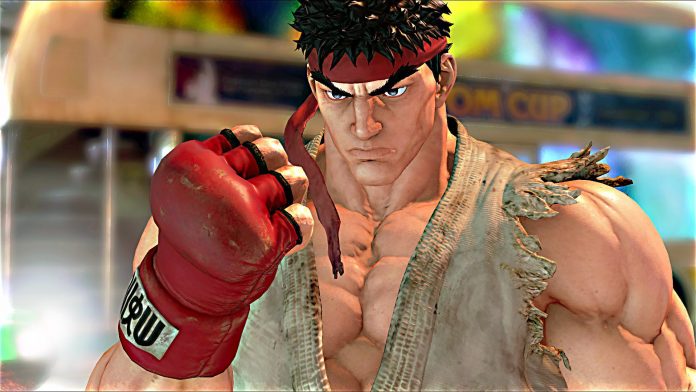 Capcom have released update 1.02 on PC and PlayStation 4 which adds the long awaited 8 person lobbies, the online re-match option, and challenge mode to the game along with various gameplay improvements and bug fixes.

The update is available now and will take up a total of 6.682 GB of space (PS4), so depending on the speed of your internet you are looking at an average install time of between 20 – 30 minutes.

On March 30th the in-game store will then be added along with Alex, however since the Zenny store has been delayed, Alex will be made ‘free to play’ for a trial period for all players.

So far the rollout seems to have been relatively successful, with some players able to easily create and connect to online open lobbies, and matches holding a steady connection throughout the match, however many are still experiencing issues accessing the online server. This is slightly more encouraging than the initial release of the game with most unable to access anything other than training mode for some days. It would seem that Capcom have ironed out some of the issues that plagued the release of the game making for a much more enjoyable experience for those who can get online.

Hopefully the server issues will even out quickly allowing more to enjoy multiplayer lobbies.

Here are the full patch notes for the update:

Demonstrations: Learn the ins and outs of Street Fighter V through helpful demonstration and tutorial content. Contains content for each of the 16 characters, as well as advice geared towards players of all skill levels:

Trials: Put your skills to the ultimate test with combo trials for all 16 characters, ranging from basic to pro combos.  Completing Trials will also earn you some extra Fight Money.

There’s also balancing and fixes for V-Trigger issues with Vega, M.Bison, Rashid, and Chun-Li; and a change to all characters except Birdie and Zangief where vertical jump and back jump frames have gone from 3f->4f (Birdie is 4f->5f; Zangief is unchanged).