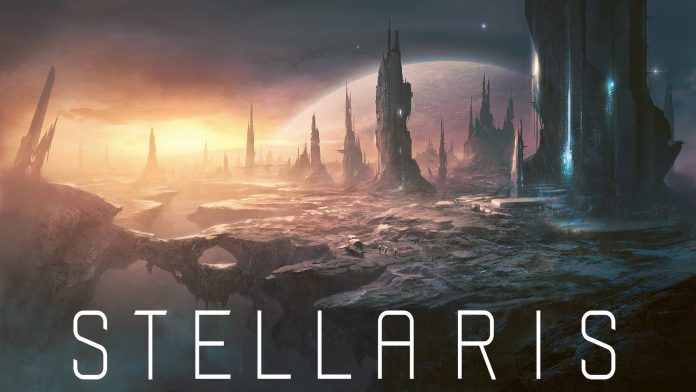 “People have asked us to make a space game for many years now.We have usually made historical games. I would say that science fiction is history in the future, so it kind of fits our profile pretty well” – Henrik Fåhraeus, game director.

Paradox, the makers of such titles as Crusader Kings, Europa Universalis, and Hearts of Iron, have decided to proceed into a new direction of strategy – science fiction.

Like any strategy game you will be able to make the decision of being the conqueror, the strategist or the diplomat.

The game in itself with be a massive decision making machine where you’ll have to ensure you stay on the right side of the AI or risk getting annihilated. It’s all about balancing your decisions.

I am a fan of a lot of strategy games. The first space strategy I remember playing was asteroids on an ancient black and green commodore 64 unit of a computer. The next strategy I placed was in 1993. It was a game called ‘Master of Orion’. I loved the game; although if I were to play it now I would probably wonder why, though it was a time where these types games were being released whilst Star Trek – The Next Generation was airing and I felt connected to the wonder of discovering new worlds, exploring space and meeting new races.

Anyway, regardless of what your passion with strategy games is, space or otherwise, ‘Stellaris’ looks like an interesting game and one I’d very much like to play.

Here’s more on what the game developers had to say – click here.