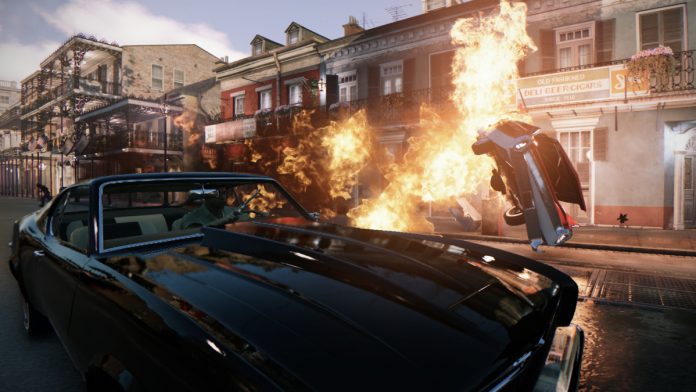 The ongoing additions to the Xbox One library can become a little overwhelming, especially if you don’t want to miss out on your opportunity to at least check out what these games are before they get lost in the vast ocean that is the Xbox Marketplace.

To help you keep on top of what’s being added to the library we will be bringing you regular updates of all the new titles in bulk as they are added throughout the week, including those that are available for pre-installation and games added to subscription based services such as EA Access. You can check out the games that were added yesterday, April 19th, HERE. Masquerade is an action-adventure set in the fantasy world of The Realm, centered around a battle for the mythical Druid Orbs, the most powerful pair of balls in all the land. Join Jaxx, the wise-cracking jester, and his beautiful enigmatic partner in crime, Comedia. Armed with a map that reveals the secret location of the Orbs, Jaxx and Comedia soon find themselves on the run from the Clown Army.

To check price and availability in your region click HERE. Lead a civilization from the dawn of time to the modern age. Journey through 6 distinct, authentic, and exciting ages in time from launch, with more ages following very soon. Compete against thousands of other players for domination on a global scale. Research new and powerful weapons to aid your fight. Join forces with friends to take on other groups in epic battles that span generations. Battle players across the ages – see Neolithic Barbarians fight Medieval Knights, and Roman Legionnaires stand off against Union soldiers. 22 different units, 15 different spells, 11 different traps and more than 50 unique buildings to construct. FIFA 16 is available now in The Vault for EA Access on Xbox One and Origin Access members. FIFA 16 innovates across the entire pitch to deliver a balanced, authentic, and exciting football experience that lets you play your way. You’ll have Confidence in Defending, take Control in Midfield, and produce more Moments of Magic than ever before. Homefront: The Revolution is an open-world first person shooter where you must lead the Resistance movement in guerrilla warfare against a superior military force. A living, breathing, open world responds to your actions – you and your Resistance Cell can inspire a rebellion on the streets and turn Occupation into Revolution, as oppressed civilians take up the fight. After years of combat in Vietnam, Lincoln Clay knows this truth: family isn’t who you’re born with, it’s who you die for. When his surrogate family, the black mob, is wiped out by the Italian Mafia, Lincoln builds a new family and blazes a path of military-grade revenge through the Mafioso responsible.

There are 2 versions of Mafia III available for pre-order – the Mafia III PreOrder Bundle and the Mafia III Deluxe Edition PreOrder. Click each link for more details or see below.

Be sure to check back in tomorrow to what else has been added to the library.