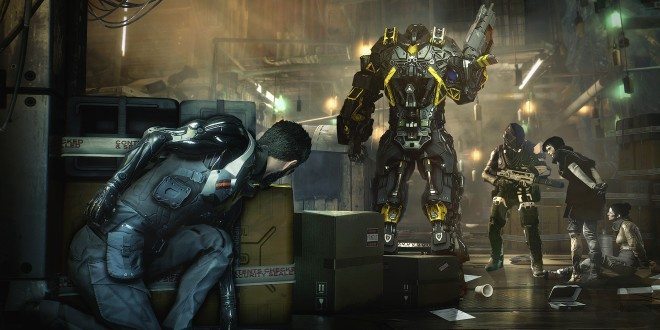 Square Enix has released a new trailer for Deus Ex: Mankind Divided called “101”. The video follows the protagonist Adam Jensen, who ensures that the events of the past will not be repeated.

‘Divided’ in ‘Mankind’, tension increased on both sides and was a key issue in the human revolution as it reaches a boiling point. As a result, Jensen is “forced to operate in a world that has grown to despise his kind.”

“Armed with a new arsenal of weapons and increases, you must choose an appropriate approach, besides whom to trust, in order to unravel a vast conspiracy around the world,” the editorial says in a press release. “You will also discover new and old friends, all of whom have their own agendas. Whether criminals, or stick to the rulebook, the options are never without consequences. The truth remains yours to reveal.”

Square Enix also has several physical and digital editions of the game available for pre-order which you can see below. Mankind Divided arrives on August 23rd on Xbox One, PlayStation 4 and PC.