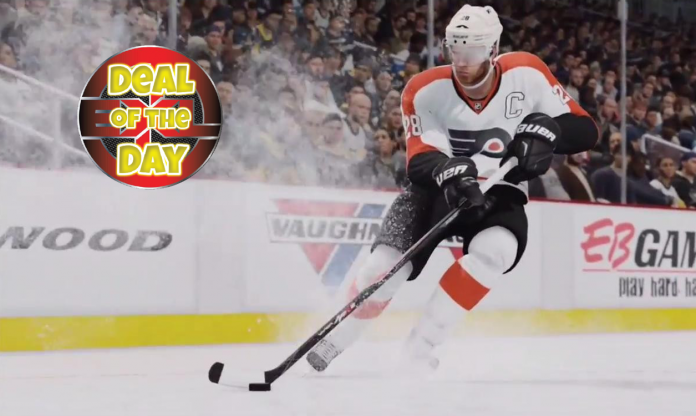 Today’s Deal of the Day is for a physical version of NHL 16 on either the Xbox One or the PlayStation 4, reduced by 50%.