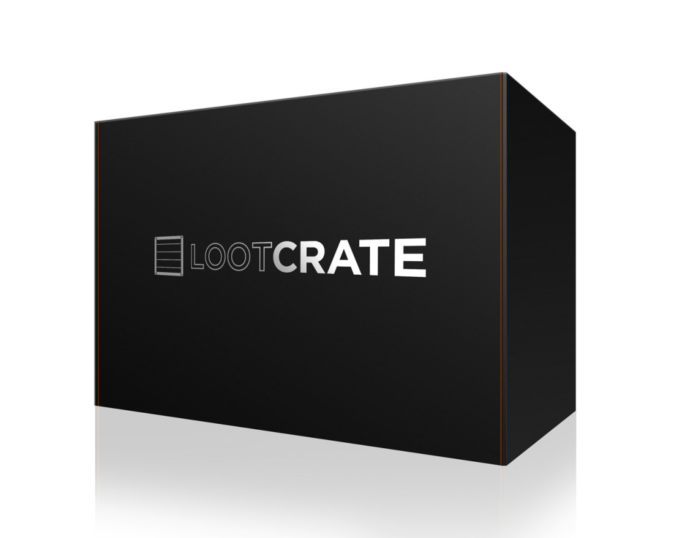 Hitman: Blood Money was the fourth instalment of the Hitman franchise, and it was considered one of the best games of the franchise according to the fans.

Responding to a fan on Twitter asking whether the developer had thought about remastering Hitman: Blood Money, the official Hitman twitter replied:

“Yes, we have considered it. Blood Money is a much-loved game & we’d want to do it justice. Focus now is on the current game though.”

What do you think of this news? Do you want to see Hitman Blood Money Remastered? Let us know on the Real Game Media Forums or in our comment section down below.