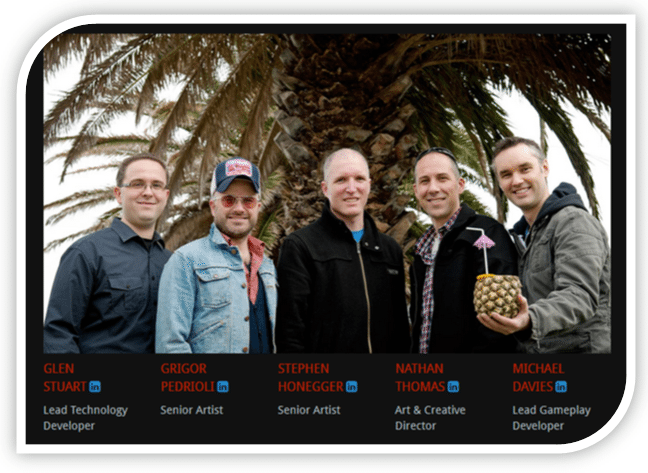 “We’ve received a lot of requests to bring Kung-Fu to Xbox One. We can now answer the popular demand, thanks to great leaps in game development tools, such as Unity® software. We can offer something for new players and old fans alike”, says Aki Kanerva, Founder and Lead Designer at Virtual Air Guitar Company. “This new version has been reprogrammed from scratch using Unity, so we have new cool features like new game modes, more enemies on screen and ragdoll physics that react to your attacks.”

Kung-Fu for Kinect allows the player to literally be in this 2D fighting adventure using the Kinect camera for Xbox One. The Finnish developer is known for their physical activity game play with exercise in mind. Players must get their sweat on by punching and kicking to defeat comic-book styled villains.

Do you own a Kinect? Are Kinect games still relevant? Will you be buying Kung-Fu for Kinect? Let us know your thoughts in the comments below