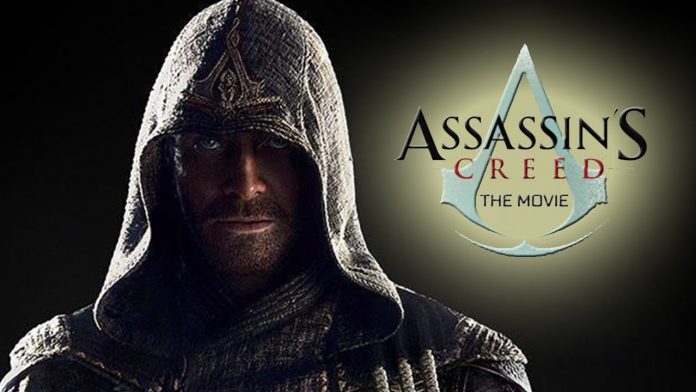 The first trailer for the Assassin’s Creed movie starring Michael Fassbender, has been revealed.

Set in the Spanish Inquisition, it’s time for fans of the franchise to sit back and let the story unfold in front of you instead of being its maker for a change.

Assassin’s Creed to the movie will hit the big screens on December 31st, 2016.

Through a revolutionary technology that unlocks his genetic memories, Callum Lynch (Michael Fassbender) experiences the adventures of his ancestor, Aguilar, in 15th Century Spain. Callum discovers he is descended from a mysterious secret society, the Assassins, and amasses incredible knowledge and skills to take on the oppressive and powerful Templar organization in the present day.