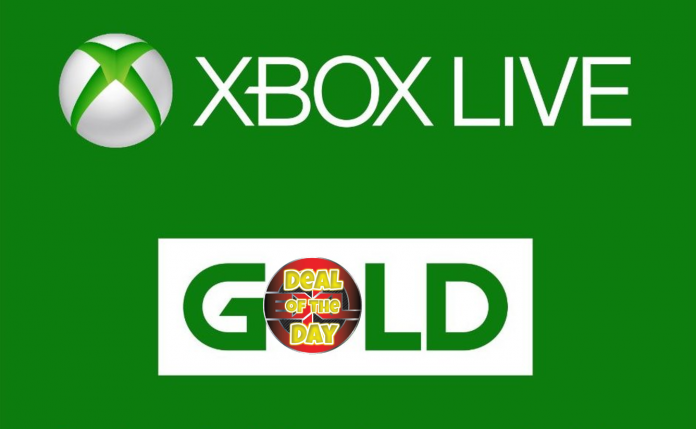 Today’s Deal of the Day is for 12 months Xbox Live Gold Membership.

Along with your membership you will receive access to at least 48 free games over the span of that 12 months for your Xbox One and Xbox 360. If you get the membership just for the ‘free games’ and not the other perks that come with Gold, they work out to be $0.83 each at this price. I’d say that’s pretty decent value.

Here is what your membership entitles you too: