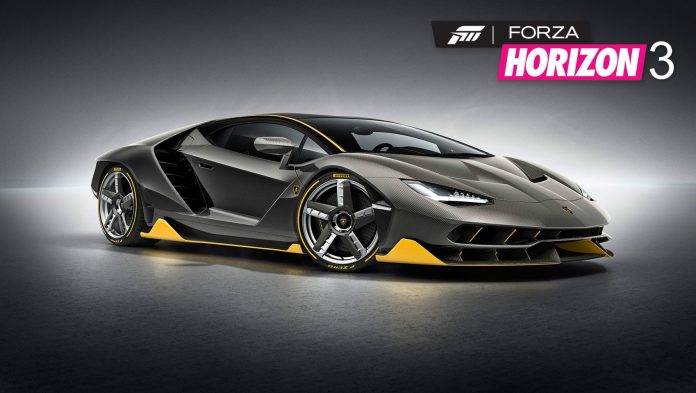 There have been reports that this year we will see the release of Forza Horizon 3 and they were right. Developed again by Playground Games, the open-world racing game will be set in Australia, and will be released on 27th September for both Xbox One and Windows 10.

This isn’t surprising as for the past couple of years we have seen Forza switch between the two games.

Other details shown during the presentation of  Forza Horizon 3 is that it features extreme terrain, the largest map and car roster in the series to date, and a four-player campaign co-op mode.

Check out the stunning trailer below: