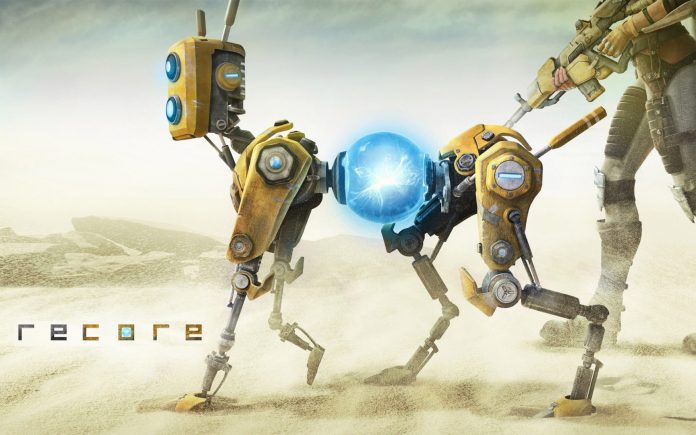 Is it because of E3, overworked staff or just sloppiness? Here comes another ‘leak’ posted by Neogaf users on the PC and Xbox One game, ReCore. The game which is being worked on by Mega Man designer Keiji Inafune, has had several screenshots and its release date posted ahead of the Microsoft E3 press conference tomorrow. Now what are the fine people at Microsoft going to present, footage?

Who are the party poopers? Neogaf users Gwyn and Ekim published screenshots which apparently come from the ReCore trailer that will be shown during the Microsoft press conference. You can see the images below.

Gwyn didn’t stop there, in addition to the screenshots, the release date of the game was also published. Below are the ‘leaked’ worldwide release dates accordingly:

Europe and other global regions

Now we do know that ReCore is inspired by The Legend of Zelda and Metroid but the full picture is not yet clear and out of the ‘niceness’ of their hearts, Gwyn and Ekim have stated that they will not reveal all the information from the Microsoft press conference coming up. I guess the folks at Microsoft still have something left.