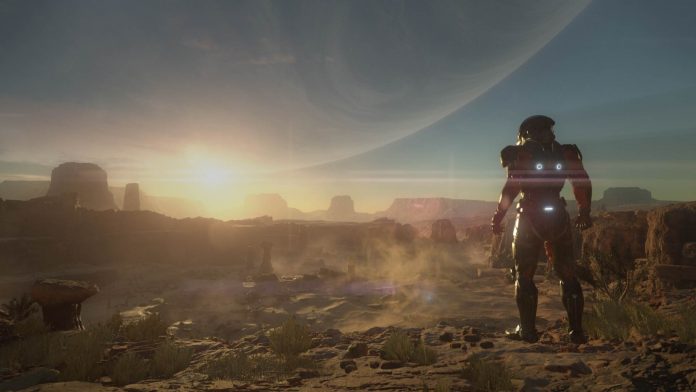 A presentation of the game was done during the EA Play E3 Press Conference.  The principle of the story was explained: a new home for humanity has to be found, and we go to another galaxy to find it, Andromeda, where we will be considered as the aliens. This will be a brand new story, with a brand new cast. The game will use for the first time the Frostbite engine, making it even more beautiful than before.

A making-of video of the game was shown, show casing all kinds of planets and worlds, from rocky mountains, to lush forests, to deserts. For character animation, MOCAP scenes were displayed. The video finishes with hints that again, a female protagonist will be a possibility.

There are still no release dates announced for the game.  They announced that there will be more information available this fall.