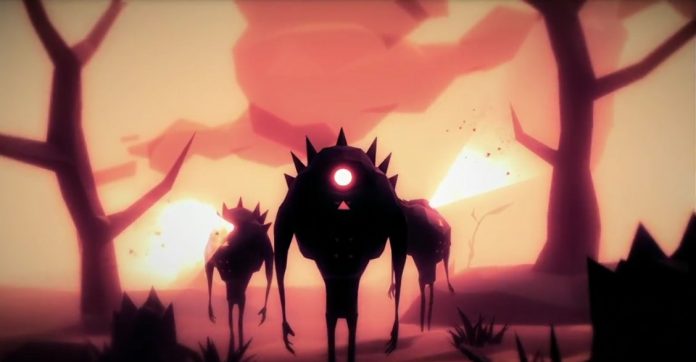 According to EA the idea is to bring compelling new independent titles to market and to give support to devs that may not have access to exposure that some of the bigger developers. EA also noted that all profits go back to helping the developers grow.

The first game to release from this new venture is a game titled FE. In FE you play as a young cub who awakens in an unfamiliar world with no knowledge of how you got there. There is no written dialogue in the game but instead you communicate and progress by learning the language of song from the various creatures you meet.

There was mention of which platforms FE will release on or an official release date but we will update you more information as we receive it so stay tuned.