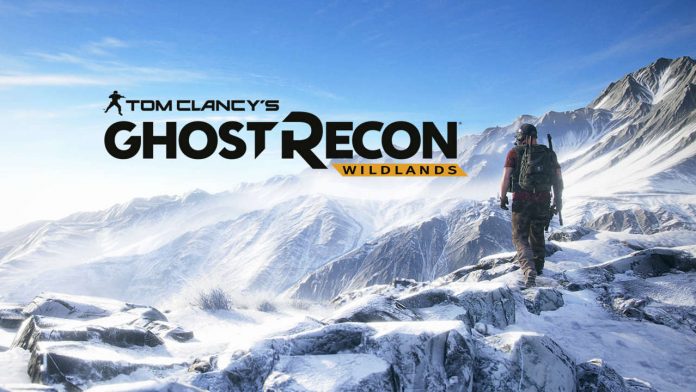 With what seems to be a general media blackout so close to the start of E3 in eleven days, a lot of the gaming community is buzzing with predictions and speculations. One main topic of speculation is that of the Ubisoft IP Tom Clancy’s: Ghost Recon Wildlands. This new title is looming to be the next big thing in terms of tactical co-op gaming. As other titles bearing this moniker; this title is set to revolutionize the gaming community when it comes to terms of tactical shooters.

The development team behind Wildlands have kept the information regarding this monumental title release very close, but here is what we do know:

For starters, the game progression isn’t linear as most titles are these days; the players are set in an open world with a myriad of possibilities to choose from in order to progress the overall story…from traversing through jungles on motorized boats, to using all-terrain vehicles to make your way over harsh mountainous regions, and even parachuting into hazardous areas in order to disrupt enemy plans of action; needless to say, you will have numerous different angles of approach to conquer the objective at hand.

The next known item of interest is that of the enemy AI within; the designers have worked endlessly to incorporate a capable artificial intelligence that will evolve to challenge players on every aspect; from attempting to gain high ground for suppression, to performing flanking maneuvers in order to deter players from completing their missions at hand…quite simply, the enemies will be that much more tenacious in stopping you as they ever have before and now they can fully employ time tested and true tactics to do so.

One of the main topics for this upcoming title is that of the single player and co-op function of this game. This title will allow for the player to become part of a four-person team in which they can all collectively undertake a mission or venture off to do missions on their own in order to establish individual achievement, or the player can go at it purely solo and have three AI controlled teammates to assist in the mission. Overall Ubisoft Paris has made a manifiqué title and I’m certain that the gaming community will be chomping at the bit in anticipation for its upcoming release; although it hasn’t been disclosed as to the timing of its release…it’s expected that it will be released sometime this upcoming year.