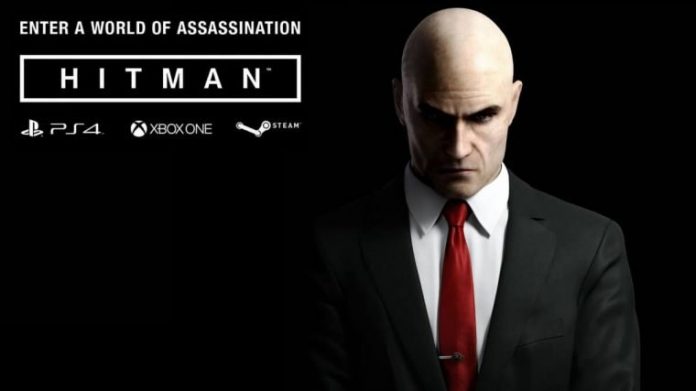 Hitman released earlier this year as an episodic game title. Publisher Square Enix have been releasing one episode each month…until now!

Square Enix have changed the above formula for this month by releasing two new missions for the price of one. The down side is, if you have played the last two episodes then you know the layout of the map. The summer bonus episode takes place in the same locations as episode one and episode two.

Although, if you are worried about this, don’t be, this won’t just be a copy and paste level. Developer IO Interactive have added new objectives and new enemies. They have also changed the setting from daytime to nighttime.

The Hitman summer bonus episode is available now for owners of the full experience or the intro upgrade pack. If you don’t own either of these, the episode will also be available to purchase separately later on in the Hitman season.

What do you think of this news? Let us know in the comments below or over on the RGM forums.