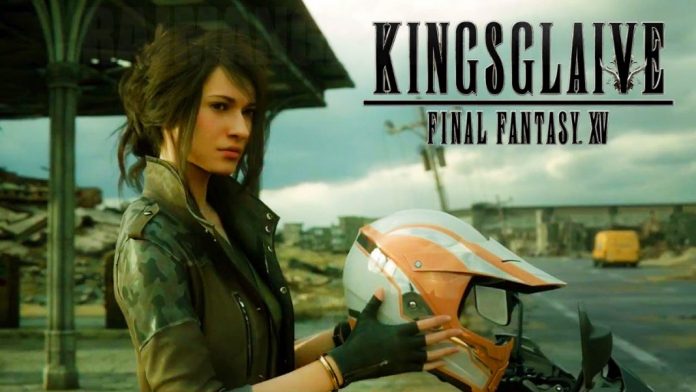 Like Final Fantasy? Like the voices of Sean Bean, Aaron Paul and Lena Headley? Like animated movies that tie in to games franchises? Then Kingsglaive: Final Fantasy XV will be right up your street.

The official trailer on the PlayStation YouTube channel (above), shows a stunning treat for the eyes and even if you aren’t a massive Final Fantasy fan (like myself) it does look like a great stand-alone title in its own right.

In general, movie tie-ins to video games haven’t been massively successful, and this isn’t expected to be on a shortlist for Oscars or BAFTAs but it certain looks better than some tie-in films…

What do you think? Final Flop or Final Fantastic? Let us know in the comments below or in the RGM Forums.