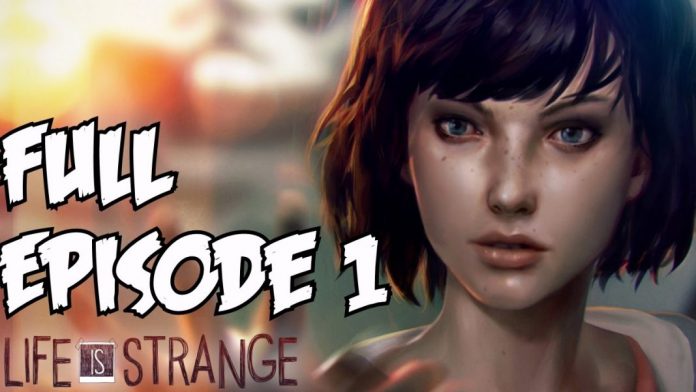 Developer Dontnod Entertainment has announced that episode one of episodic game Life is Strange will be available for free beginning on July 21st. Episode one is titled “Chrysalis” and is available for PlayStation 4, PlayStation 3, Xbox One, Xbox 360, Mac and PC. Here is the official announcement trailer:

This is a great chance to try an episode of a well received title and fan favorite before making the choice to purchase more.