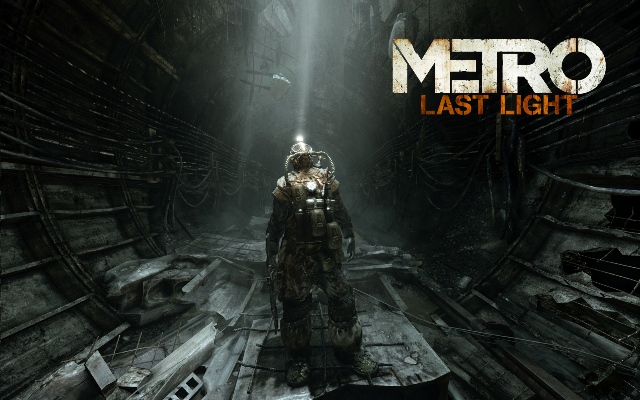 4A Games, developers of the Metro series have had a tough couple of years. After the recent turmoil in Ukraine and the loss of a publisher in THQ, the studio made a move to Malta to find some stability. That was almost two years ago and it’s been radio silence from them since.

It now looks like the people of 4A Games have struggled through the darkness and stepped back into the light just like Artyom did in the Metro games. According to a Facebook post, the company is alive and kicking and ready to get working on a duo of secret projects.

“Well today I have the honor, nay the privilege to tell you: nothing at all about either of the 2 exciting projects that we have underway …. Sorry for the troll,” community manager Bungle said in the post.

“We will be sharing what news we can as soon as we can, for now alas I have only Studio news to share.”

Bungle also suggested we all keep an eye on their social media channels for more juicy details. Perhaps a true next-gen Metro game?? Yes please!!! Follow them on Twitter and Facebook and hopefully prepare for some more creepy adventures in frozen Moscow.