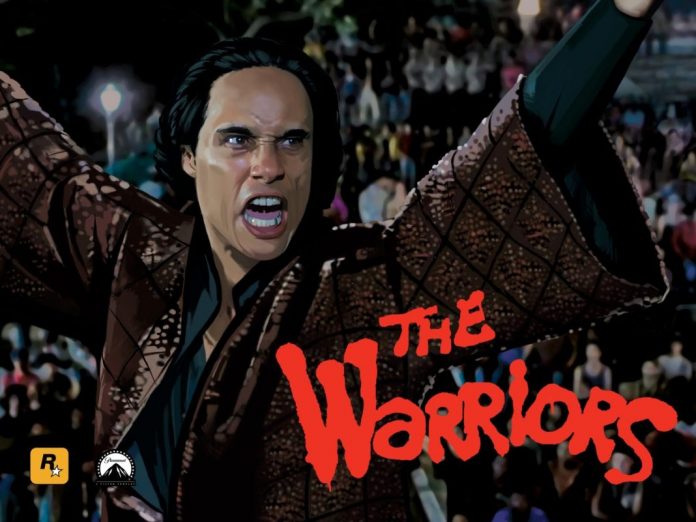 The game has been up-rendered to 1080p HD, and supports Remote Play. Also enhanced features such as Trophies, Shareplay, Remote Play, Activity Feeds and Second Screen support has been included. The game is described on the PS Store as:

“New York, 1979. A battle on the streets. The armies of the night number 60,000 strong, and tonight they’re all after The Warriors – a street gang wrongly accused of killing a rival gang leader. The Warriors must make their way from one end of New York to their turf on the other side of the city. All that stands between The Warriors and their survival are 20 miles and thousands of street gang members.”

The game is available for £11.99 in the UK, but no price has been included as yet for the US PS Store. And I suppose I only have 1 thing left to say…Real Gamers….come out to pl-a-ay!

What do you make of this? Were you a fond fan of the game when it originally came out? Will you be looking to splurge and get this? Whatever you’re thinking about The Warriors on PS4, tell us in the comments below or in the RGM Forums.