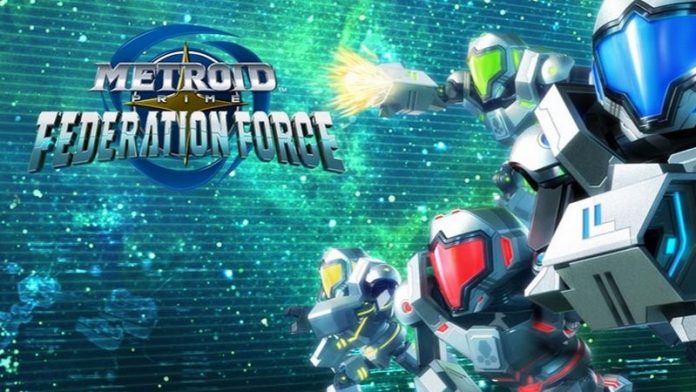 While it may not be the Metroid game that die-hard fans want, Metroid Prime: Federation Force has seen release recently on the Nintendo 3DS. Taking the beloved series in a new direction, the title has received a fairly positive reception from reviewers who have praised it’s fun co-op gameplay and smart, strategic design.

In celebration of it’s launch, Federation Force has received a story trailer on the Nintendo YouTube channel. Watch it below.