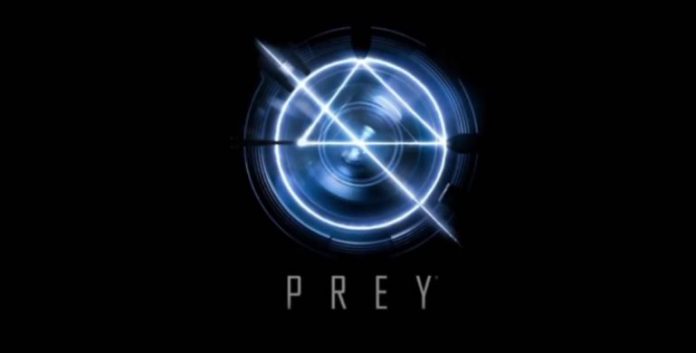 Ahem…now I’ve gotten my fanboy outburst out of the way, I can continue. Bethesda Softworks on YouTube have today released a video showing us all some gameplay and having Prey’s Creative Director, Raphael Colantonio talk through some details of upcoming FPS – Prey!

The description in the video reads:

“A tastefully appointed apartment with a view to die for. A steamy cup of freshly brewed coffee. A man going through his morning routine in preparation for the day ahead. And then… all hell breaks loose. Menacing alien creatures appear out of nowhere. A body floats in zero-gravity inside the Talos I space station. Smokey tendrils snake up your hands. The recently revealed Prey announce trailer gives a tantalizing teaser of what’s to come in Arkane Studios’ upcoming game. But what does it all mean? While we’re not (yet) unraveling all the enigmas of Prey, we managed to pry a few secrets from Arkane Studios President and Prey Creative Director Raphael Colantonio. From the space station to the aliens to that hot cup of coffee to the game’s logo itself, Colantonio clues us in to some intriguing elements hidden within Prey’s trailer.”

It looks like an absolute beast, and as you may have guessed, I for one am really looking forward to more details about the game and more gameplay footage.

Are you looking forward to Prey? Let us know in the comments below or in the RGM Forums.