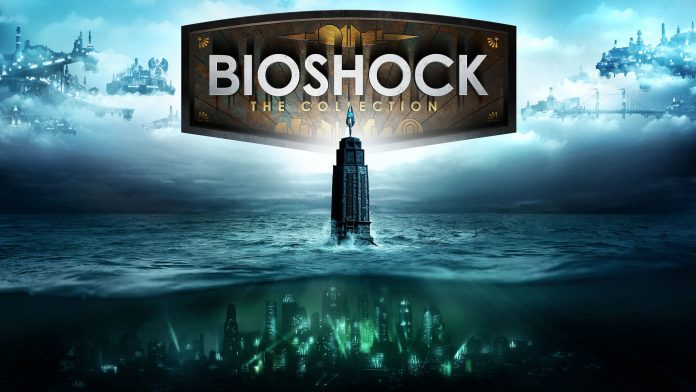 The upcoming remaster of the Bioshock trilogy has received a new trailer from 2K Games subtitled “Revisit Rapture”. The video appeared on their YouTube channel and focuses almost solely on the original Bioshock title.  On display are some of the shiny new visuals awaiting those who decide to return to the doomed city beneath the waves once more.

Remastered by Blind Squirrel Games, the collection will include Bioshock, Bioshock 2 and Bioshock: Infinite as well as all downloadable content released for each title, except the multiplayer component from the second game. Take a look at the trailer below.

Bioshock: The Collection releases on PC, Xbox One and PlayStation 4 on September 13th in the US and September 16th in other territories.