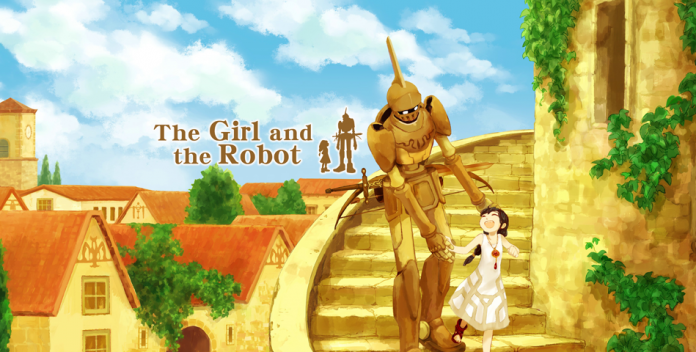 Flying Carpets Games have revealed their first game in development, The Girl and the Robot will be coming to PC, PS4 and Wii U.

The Girl and the Robot is a third-person action adventure game about a girl attempting to escape a castle that is ruled by an evil queen. The girl meets a mysterious robot which she discovers she can control using a magical pendant. Together they must try to escape the evil queen while overcoming challenges along the way.

No release date has been revealed yet.