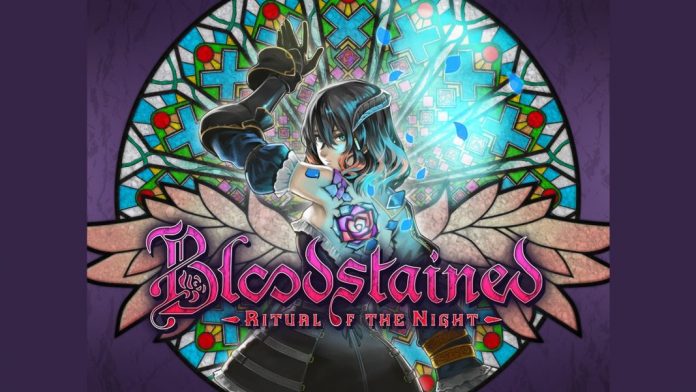 In a message posted on it’s Kickstarter page, Bloodstained: Ritual of the Night has been delayed into 2018 which is sure to be a disappointment to those looking forward to the game that has been described as the spiritual successor to Castlevania classic, Symphony of the Night. Koji Igarashi has appeared in a video to backers explaining why the much anticipated title is not coming this year. You can watch it below.

IGA states in the clip that he wants the game to be the best it can be and that he is bringing in another development team to accomplish just that. While unfortunate, extra production time can only make Bloodstained a better game. Look for it to launch sometime in the first half of 2018.