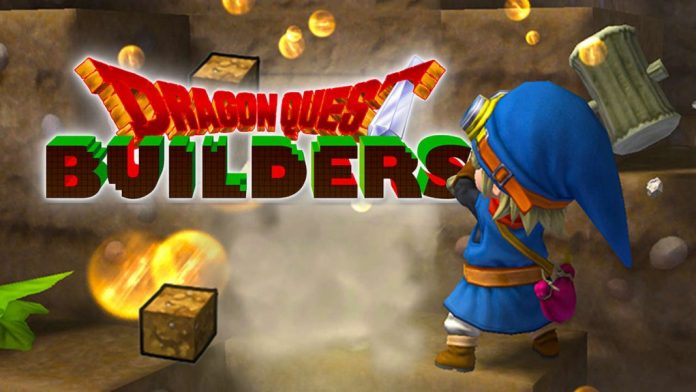 The Dragon Quest Builders demo has been released today free for PlayStation 4 and PS Vita. It was announced in a tweet earlier today from the official Dragon Quest twitter page. Here is the tweet:

That feeling when you release a demo ☺️ Download the free #DQBuilders demo for #PS4 and #PSVita on the Playstation Store today! pic.twitter.com/9UlKGyS5hf

Dragon Quest Builders is a crafting and survival game where the player builds camps out of blocks and must eat food over time just like in Minecraft. The game is scheduled to release on October 11th in North America and October 14th in Europe and has already been released in Japan earlier this year.

What are your thoughts on Dragon Quest Builders? Do you think this could be PlayStation’s answer to Minecraft or just another clone that will be forgotten upon release? The demo is available now so give it a try and let us know in the comment section what you think of the game.